Maciek Mizera and his 2015 bike

Our team riders are usually the ones to get our brand new gear first. The same story was with our team rider Maciek Mizera who after receiving his 2015 parts from Octane One and NS Bikes built this amazing whip.

The heart of the bike lays in the golden 2015 NS Decade frame equipped with Marzocchi 55 Slope fork and a selection of parts from NS Bikes and Octane One including our brand new 2PCS Pro cranks with petrol finish. 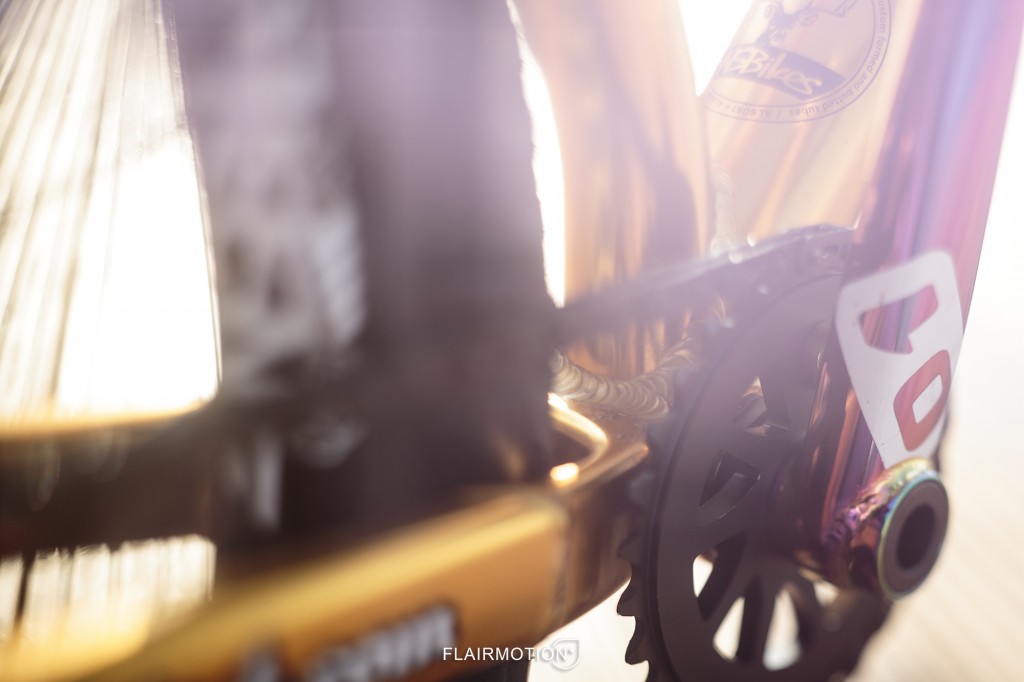 First 2015 video will be dropping soon.

For more photos and info about Maciek head to his rider’s page. 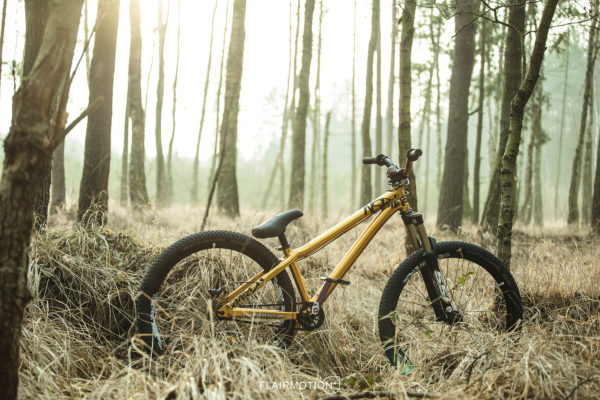 The bus for Sam Pilgrim’s ‪#‎bangerstour‬ is almost ready. The last thing to come are the logos and the all-black beast is ready to hit the road! 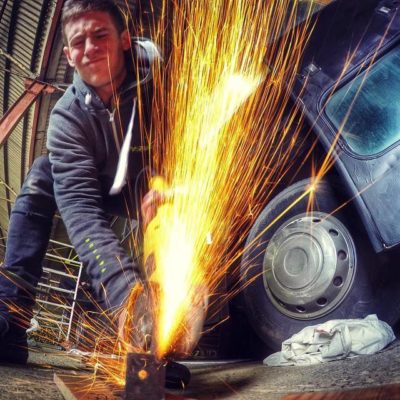 The 2nd part of MTB Fails by Sam Pilgrim (Official Sam Pilgrim Page) is here. The first installment turned out to be a massive hit with over 100 000 views so far. With some nasty videos send by you and topped with one of the gnarliest crashes from Sam this one should easily beat the previous record.

Sam Pilgrim with Octane One for two more years

We are proud to announce that Sam Pilgrim, one of the most talented slopestyle and dirt jump riders on the planet will continue riding for NS Bikes and Octane One in the 2015 and 2016 seasons.

Sam showed everyone what he’s made of by winning the overall 2013 FMB World Championship title. He took it easier in the 2014 season, spending more time riding on his Fuzz DH bike and making some killer video edits.

However, he has big plans to reach out for the crown again in the coming season.

Sam has become part of our family and it would be hard for us to imagine a divorce anytime soon. We can also safely say that Sam feels the same about working with NS Bikes and Octane One.

For 2015 he will be using the following bikes:

All bikes will be equipped with NS Bikes and Octane One components, Marzocchi suspension, Continental tires and Halo Wheels.

Have you seen our Octane One team rider – Sam Pilgrim in the latest NS Bikes video featuring the brand new Enduro/Trail Snabb bikes? If not feast your eyes with La Grande Corsa.

More about the movie and the NS Snabb bikes at http://nsbikes.com/snabb

43Ride Magazine is out!

The new issue of 43RIDE magazine is out. We are stoked to see our Octane One Chemical bar on this amazing cover shot.

Online version of the magazine.

Our Octane One team rider – Kuba “Grudzin” Grudzinski has been busy lately filming with Szymon Godziek and Dawid Godziek for their new film “The Bike Brothers”. Here is one of the epic shots from their latest project which will be out soon.

More info about making of: http://www.redbull.com/…/galeria-the-bike-brothers-making-of

Our Octane One team rider – Kuba “Grudzin” Grudzinski has been lately busy filming with the Godziek brothers. Their new video will be out on October 17th. The trailer for “The Bike Brothers” will be out on Monday.

Sneak peek from the 2015 product photo shoot – Our brand new Octane One Static Pro pedals. How do you like the new finish?

In the next episode of Monster Energy Sam’s World Sam Pilgrim (Official Sam Pilgrim Page) and Sam Reynolds send some bangers in California.